By Jonathan LipnickJanuary 15, 2016No comments 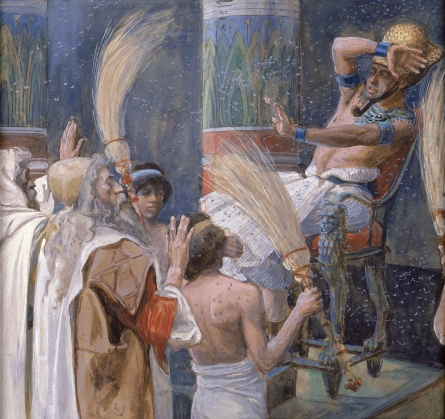 Among the best known stories in the Hebrew Bible is the account of the Ten Plagues, described in Exodus chapters 6-12. This series of increasingly nasty afflictions is meant to persuade Pharaoh to release the Israelites from bondage. Beginning with a blood-filled Nile and ending with the death of all the first born sons, time and time again, the Egyptian people are afflicted with terrible suffering. And yet, Pharaoh refuses to accede. The Bible’s vivid way of depicting his foolish behavior is: “Pharaoh’s hard was hardened and he would not heed them, as the Lord had spoken” (Exodus 8:15). What does this mean, and why is it so bad?

The image of a hardened hard is the Hebrew Bible’s way of expressing obstinacy: persisting in one’s foolish way of doing things even when all signs indicate that it is leading in the wrong direction. Pharaoh is not the only biblical figure depicted as having a rigid heart. A few examples of the many people with hardened hearts in the Bible include: King Sihon of Heshbon (Deut. 2:30), the Philistines (1 Samuel 6:6) and King Zedekiah of Judah (2 Chr. 36:13). The Torah actually uses three different verbs to refer to Pharaoh’s heart in various parts of this narrative: חזק (hazak, “strong”), כבד (kaved, “heavy”), and קשה (kasheh, “hard”). Usually in Biblical Hebrew these three adjectives convey powerful, positive attributes, for example the “cruel and great and strong sword of the Lord” (Isaiah 27:1) or the “heavy army” of the Arameans (2 Kings 6:14). 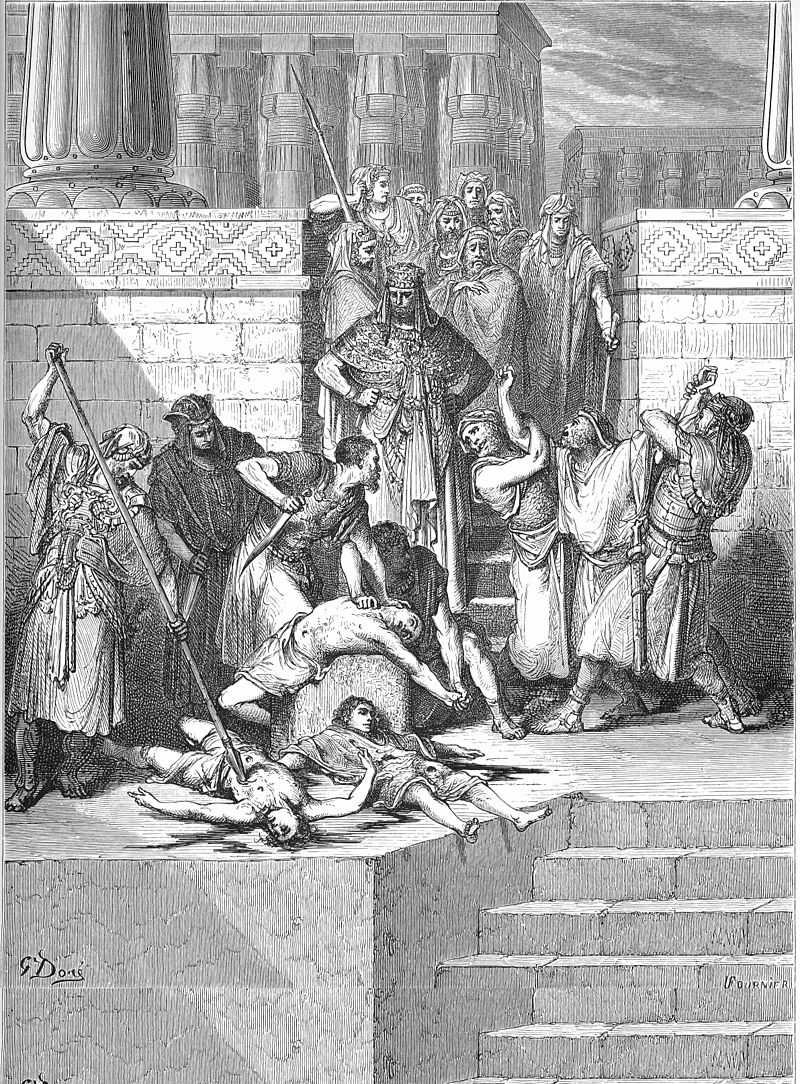 Gustave Doré, Zedekiah’s Sons Are Slaughtered before His Eyes (2 King 25:1-7)

But when these adjectives are applied to the human heart (in Hebrew לב lev), the situation is reversed. In the biblical mindset the lev is the core inner organ. Organ is not really the proper term, since the lev is hardly just physical. It is much more than just the hollow blood-pumping muscle which in English we call the “heart”. Rather, the word lev represents the inner self. It is the seat of our emotions; it is what causes us to love, cry and empathize. It is where morality resides. Perhaps a better translation would be “mind” or “conscience”. Having a soft lev is what makes us human. This is precisely the reason that so many times the Bible couples the word lev with the word nefesh (נפש), which is usually translated “soul”. This combination is particularly common in the book of Deuteronomy, for example in these two verses:

From there you will seek the Lord your God, and you will find him if you search after him with all your heart and soul” (Deut. 4:29) 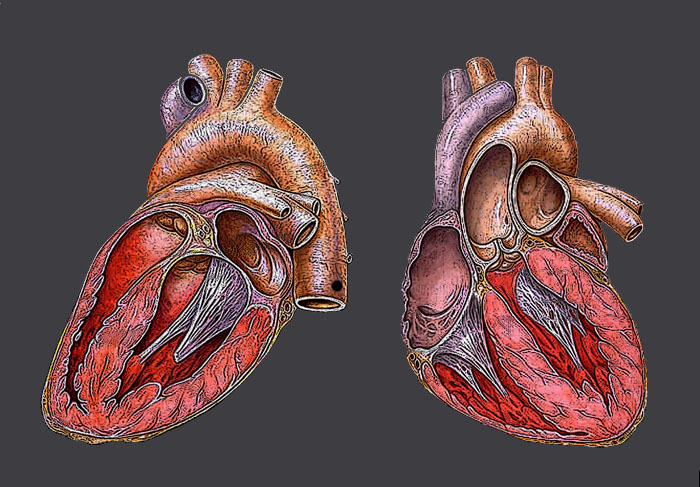 In contrast, our outer body parts – legs, arms, head – are not particularly unique to the human race. They must be heavy and hard, an outer shell that resembles that of other animals in order to protect our fragile inner lev. The Bible does praise physical strength, for example that of the male lover in the Song of Songs: “his legs are like strong and steady pillars of marble set upon bases of fine gold” (Song 5:11). But in general, the Bible’s attitude is decidedly anti-macho. This is seen for instance in Psalm 147’s marked disdain for outer physical strength:

Notice the comparison between the warrior and the horse. Both are lacking in humanity due to their outer, physical strength. The task of being a moral human being does not mean neglecting the physical body, but rather making sure the inner and outer realms remain separate. The fact that Pharaoh is described as having a lev that is hard, strong and heavy underscores his lack of humanity. Perhaps this is deserved since the Pharaoh’s often had themselves depicted in terms of deified animals, for example in the image of a sphinx.

Statue of a sphinx bearing the head of Pharaoh Rameses II