The Hidden Power Of Moses’ Words

By Jonathan LipnickAugust 28, 2016No comments

Moses is the most towering character of the first five books of the Bible. He is the template of the biblical leader, the model to which all subsequent biblical prophets and kings aspire. But he was an unusual leader in the sense that he was not a charismatic public speaker. What gave Moses’ words their power? 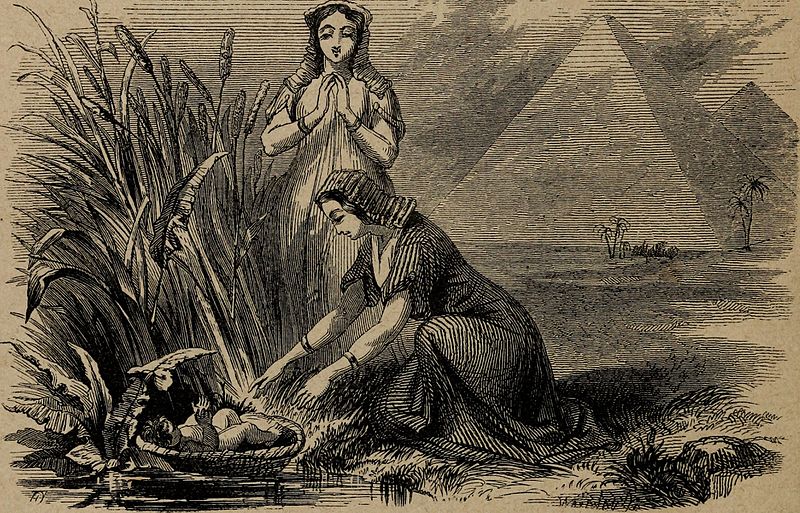 Moses was not a natural man of words. The Bible makes no attempt to hide the fact that he had a speech impediment. At the very beginning of the Book of Exodus, Moses tries to extricate himself from God’s call by claiming “I have never been eloquent…but I am slow of speech and slow of tongue” (Exodus 4:10). Later on, he reiterates this excuse, saying that he is a “poor speaker” (Exodus 6:12). The Hebrew phrase used here (אני ערל שפתים) literally means “my lips are uncircumcised,” apparently meaning my style of speaking is rough, imperfect, sloppy. This has often been interpreted to mean one of two things: (1) that Moses stuttered or (2) that as a Hebrew he was not a native speaker of the Egyptian language.

For our purposes, the precise details of Moses’ speech impediment are not crucial. It is enough to note that he was not a mellifluous orator. Despite this, in his distinctively quiet manner, Moses was a tremendously powerful speaker. An example is found in the story of Miriam being punished with an affliction of the skin (“white scales” – perhaps leprosy?) for speaking gossip against the Cushite wife of her brother Moses. In his trademark laconic and self-effacing way, Moses reacts not in anger but in quiet contrition. He simply utters a short five word prayer for the healing of his sister Miriam: “O God, pray heal her” (Numbers 12:13). 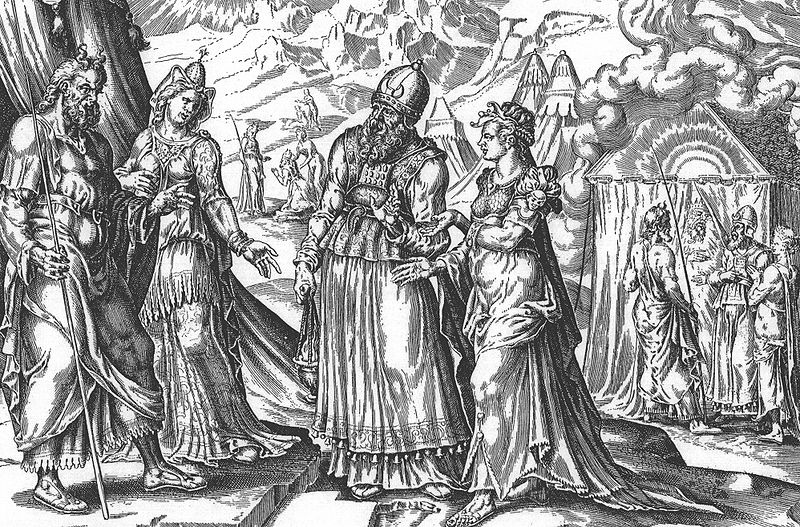 In the English translation, this prayer is short and rather unexciting. However, in the original Hebrew its authentic power shines through. The words uttered by Moses were: אל נא רפא נא לה (el na refa na la). A more literal translation of this sentence would be: “O God, please, heal her, please.” The most curious feature of this prayer is use of the word na twice. This short word means “if you please”. Due to his stutter, Moses needs to pause between his words. But in his genius, Moses has inserted the word na into these pauses to allow his words to flow smoothly. He has worked around his impediment, turning his weakness into a strength. 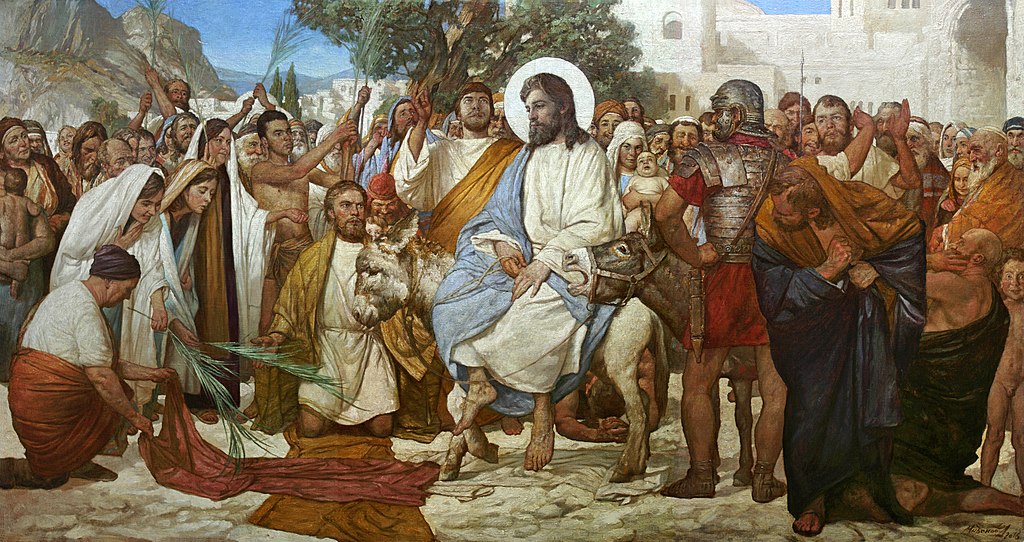 Interestingly, the same Hebrew word na is also found in the Gospels in the Triumphal Entry of Jesus into Jerusalem on Palm Sunday:

A very large crowd spread their cloaks on the road, and others cut branches from the trees and spread them on the road. The crowds that went ahead of him and that followed were shouting, “Hosanna to the Son of David! Blessed is the one who comes in the name of the Lord! Hosanna in the highest heaven!” (Matthew 21: 8-9)

The famous exclamation Hosanna is taken from Psalm 118:25 which is sung as part of the festival liturgy. Although we think of this as one word, it is actually two separate Hebrew words:

If you seek to understand the true power of Moses’ words, you need to savor them in the original Hebrew. Enroll today in eTeacher’s online Biblical Hebrew course.